Car transport services to and from Minneapolis, Minnesota is made much easier with our original auto shipping quote calculator. Minneapolis is located in the upper midwest and is the main economic center between Chicago and Seattle. In fact, the twin cities of Minneapolis and St. Paul combine to form the second biggest business center in the midwest, which is impressive when you consider that list includes economic hubs such as Detroit, Cleveland, Indianapolis and St. Louis. Not surprising then that greater Minneapolis has the fifth highest number of Fortune 500 companies based there. It gets its name from the Dakota Sioux word for water, mni, and the Greek word for city, polis. So mni-polis became Minneapolis. Ta-da! 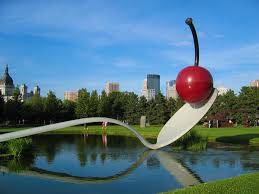 Minneapolis rests on both sides of the Mississippi River and has nearly 20 lakes in the immediate area. No surprise there as Minnesota is called the land of 10,000 lakes. California and other southwest states periodically suffer from drought, which is probably a result of man-made climate change. Minneapolis, Minnesota has no such worries as there is an abundance of water nearby. The winters are harsh and very cold no doubt, but the late spring, summer, and early autumn seasons are glorious. People don’t write or talk about it nearly enough, but Minnesotans are incredibly kind and generous. Maybe there is something in the water, who knows, but one thing is for sure those folks will give you the shirt off their backs if you need it. It is also home to world famous web designer Clay Johnston, who blends in and lives happily unbothered despite his celebrity. Minneapolis is or has been home to musicians Prince 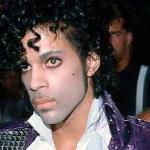 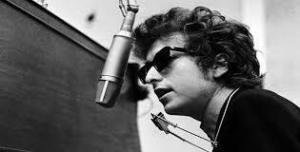 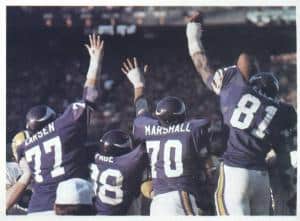 They love their sports in Minneapolis, which is home to the NFL Minnesota Vikings, MLB Minnesota Twins, NHL Minnesota Wild and NBA Minnesota Timberwolves. Only the Twins have emerged as champions, winning the World Series in both 1987 and 1991. But that’s it folks. The Vikings have lost all four Super Bowls in which they appeared (Ugh!) … no worse feeling than losing a Super Bowl … and neither the Wild or T-Wolves have appeared in a finals series. It’ll happen though, because there is too much love, fan support and money in Minneapolis for it to not.

Getting around Minneapolis is relatively easy with an ideal interstate freeway system. I-94 comes from the east, joining Chicago, Milwaukee, Madison and Eau Claire before hitting downtown Minneapolis and continuing on to the Pacific Northwest. I-35 heads due north from Des Moines and cuts through downtown Minneapolis before moving on to Duluth. It does a weird thing though, splitting to become I-35 East and I-35 West before rejoining on the northeast side of town. Then there’s all the bypass freeways to make getting around Minneapolis all the easier for our car transport carriers. There’s I-694 on the eastern St. Paul and northern Minneapolis sides, I-494 on the southern Bloomington and western Minnetonka, Plymouth and Maple Grove sides. I-394 goes straight from downtown Minneapolis and due west. Yes it’s a breeze maneuvering through Minneapolis and our first of a kind car shipping quote calculator provides instant quotes to anywhere in the continental USA right here on this page.

Spring break isn’t just for rowdy college kids. It’s not even just for kids. Family-friendly spring break trips are good for parents too, and since the kids are already out…

How Best To Schedule Your College Student Auto Transport Every August, we see a spike in college student car shipping. We offer here some good advice on how best to…

Click PDF image below to download Shipping Your Car for the First Time Whether you are prepping for a big cross-country move, finally letting go of your old reliable car…